Virtual accounts can work on top of any blockchain or even without any blockchain at all. Since they emulate blockchain functionalities, they are ideal for developers and companies who are not yet ready to go live with a blockchain app. They can play around and test their solution offline until it is ready, at which point it's only a matter of configuration to swap between the virtual accounts and blockchain implementation.

Each abstract virtual account has its own balance. It is possible to freeze or unfreeze them, block amounts on the accounts, and set up notifications for incoming transactions, prepared reports, and many other relevant events. 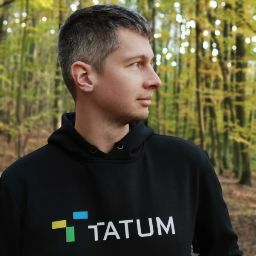